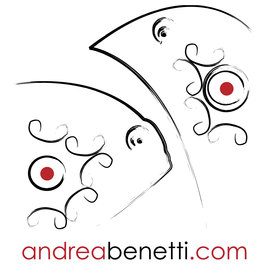 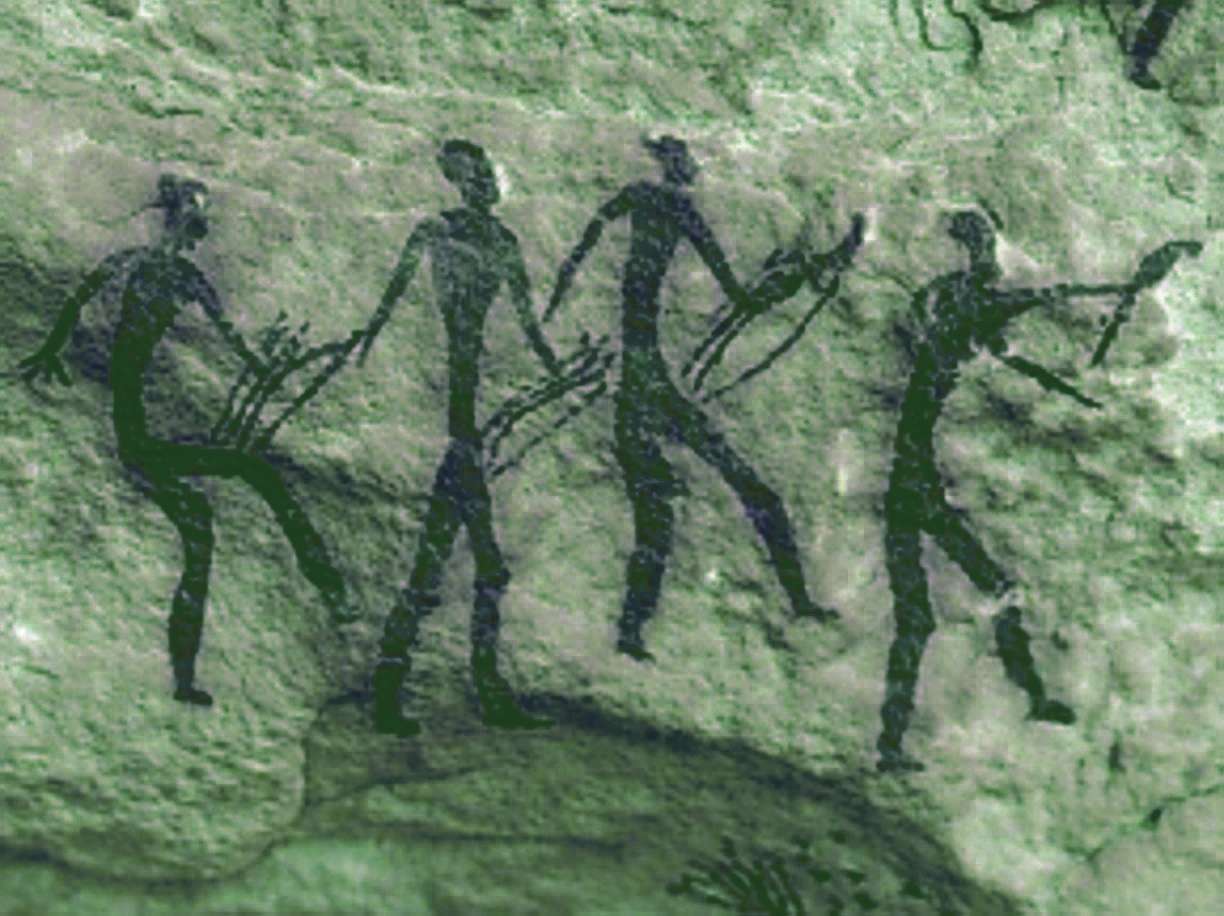 Andrea Benetti's exhibition, entitled “Timeless shapes”, curated by Elisa Mazzagardi, will be set up in the exhibition halls of the Legislative Assembly of the Emilia Romagna Regional Council, from September 28, to October 12, 2021. With this exhibition, Benetti wants to highlight the prehistoric origin of abstract art, underlining how widespread the use of recurring symbols was in it, comparable to today's digital iconography. Andrea Benetti inspires his art to the prehistoric one, which already contained within itself the future pictorial currents, then taken up by man in the course of history and made his own starting from the last millennia, up to the 1900s. Picasso himself, on a visit to the famous Cantabrian caves, said: "After Altamira, everything is decadent." The main mystery, which animates Benetti's curiosity and imagination, is the reason that pushed a primitive man to the need to paint. Another point on which the Bolognese artist focuses his attention is the modalities and the places in which the paintings were often performed, or inside narrow tunnels without natural light, in which the works they created, should have been appreciated by someone, given the reconditioned position in which they were performed. They were therefore destined not to be appreciated by anyone, unlike today, in which events and exhibitions are created and everything is done to make known their artistic work. Another fascinating mystery is linked to the presence in cave painting of shapes similar to flying saucers or aliens. These figures, undeniably present in early painting, open glimpses of theories and hypotheses, such as that of the "ancient astronauts", who, regardless of their credibility, give an aura of charm and mystery rarely found in other periods of human history. And so on, passing from one mystery to another, Andrea Benetti enjoys creating these "timeless forms", which are sometimes borrowed from cave painting, while at other times they are completely invented, perhaps starting from the distortion of a symbol, or the reinterpretation of a "timeless shape". Apparently, the works on display in “Timeless shapes” could be assimilated to a formal abstractionism of the 1900s, but they too conceal a mystery, which is expressed through the meaning that Andrea Benetti assigns to them. He wants to create an ideal bridge between the origin of painting and its contemporaneity. The same choice of the irregular bas-relief, made on the canvas, which characterizes his works, wants to symbolically emulate the irregularity and three-dimensionality of the rock, the support on which prehistoric man created his paintings.